October 20, 2015
Today’s post is probably one of the most exciting ones I have ever written. I joined live-streaming app Periscope in April and today, 6 months later I attended an event in London with British Royalty!

From the beginning: I live-stream every day on Periscope. I broadcast around my daily life including coffee-scopes on my way to work, travel broadcasts in London (or wherever else I end up) and at events such as London Fashion Week. I do this for fun. I Periscope because I love it and I love the connection I have developed with everyone who views my broadcasts. I love that it fits in nicely alongside my blog, in that I can take my viewers with me when I go to blog or press events. 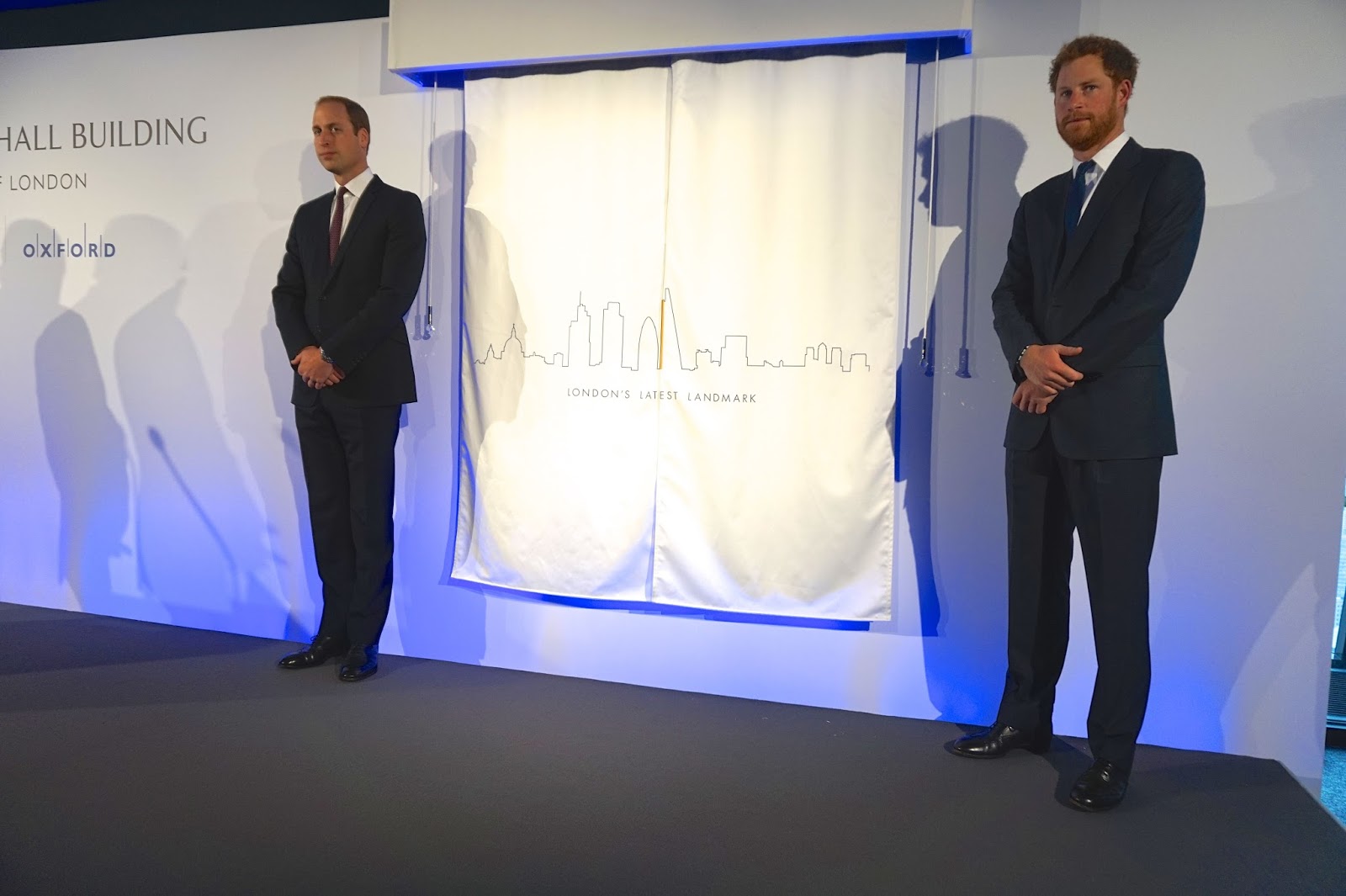 I’ll admit when I received an official invite to the opening of the Leadenhall Building, or Cheesegrater building as it is more commonly known, I was excited. I have lived in London for less than a year and to be invited to the opening of such an iconic building blew me away. I could not count the amount of times I have live-streamed from Tower Bridge and pointed out the Cheesegrater Building to my viewers so I was really looking forward to the thrill of ‘scoping from inside the building. Details were sparce however and I was told there would be special guests but no details could be revealed in advance of the event. 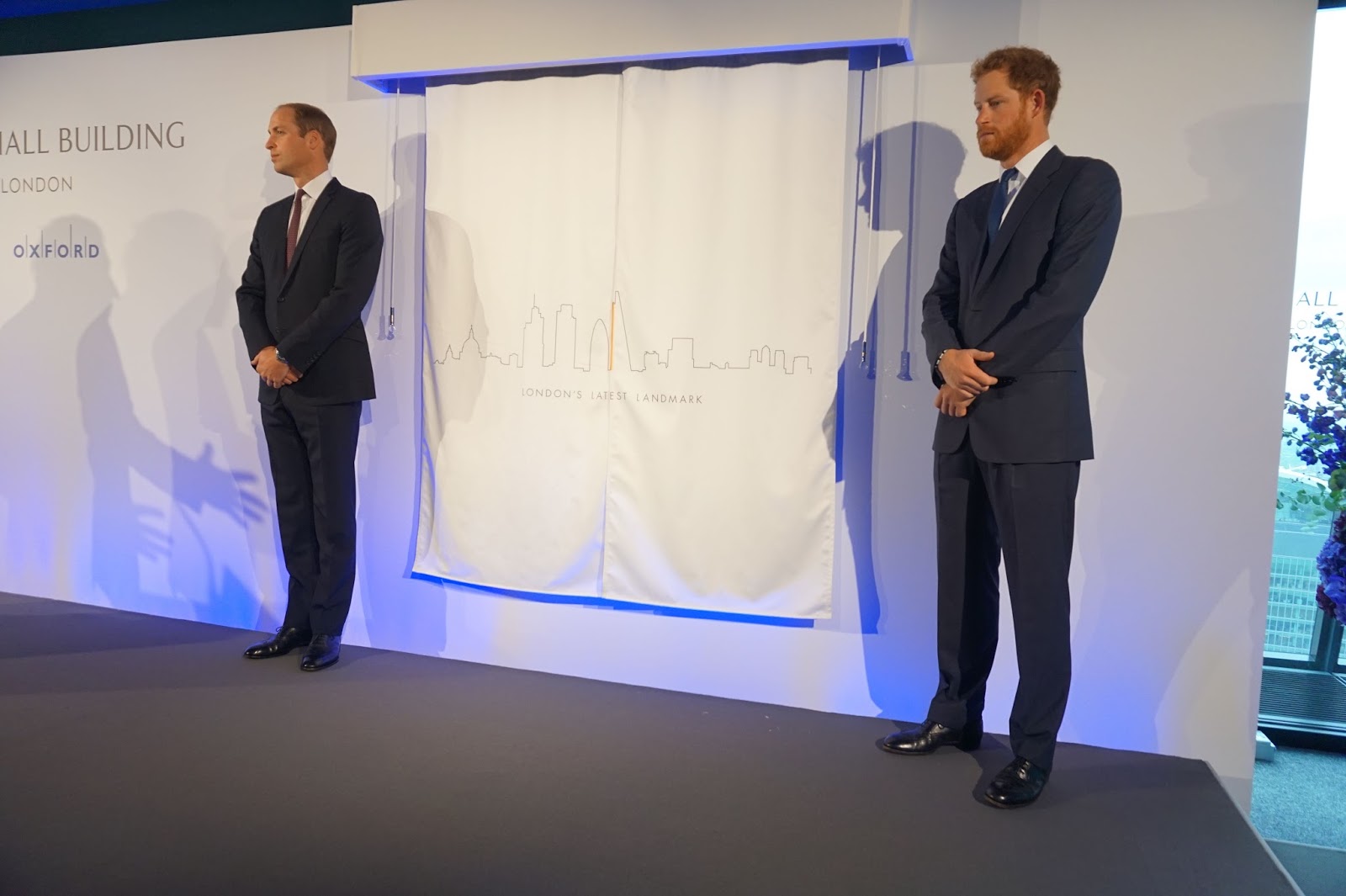 I set off with my three portable chargers (Periscope essentials) and my invite clutched tightly in hand and arrived to meet the team from Instagramers London who had also been invited along to the occasion. After being treated to coffee (they know me well!) we were brought to the AON space where we were informed we could photograph the guests arriving. I fired my Periscope up with the title ‘See special guests arriving for the official opening of @CheesegraterLDN in London!’. And we waited. I had no idea who we were waiting for and I’ll admit, being a newbie in London I was a little worried it would be someone I might not recognise. When the police escort pulled up I sure as hell recognised who came out of that car – Prince William and Prince Harry. I am surprised I managed to continue the Periscope broadcast as my hand was shaking so much from excitement!! I was this close to British Royalty!
After that we were escorted up to the event area on the 42nd floor where Prince William and Prince Harry unveiled the plaque and declared the Cheesegrater Building officially open to the public. Again….I was this close to them (as you can see in the broadcast!).
Following this I was whisked up to the Viewing platform on the 48th floor in the fastest panoramic European lifts where I took in the breathtaking views of the city below me.
Today I paused and thanked whoever is looking over me for such an amazing experience. It seems so surreal that I, Bec Boop, the girl who moved to London less than a year ago was invited to such an event. It was made all the better by the fact that I was able to Periscope the event and share it with my amazing Boop Troop followers. 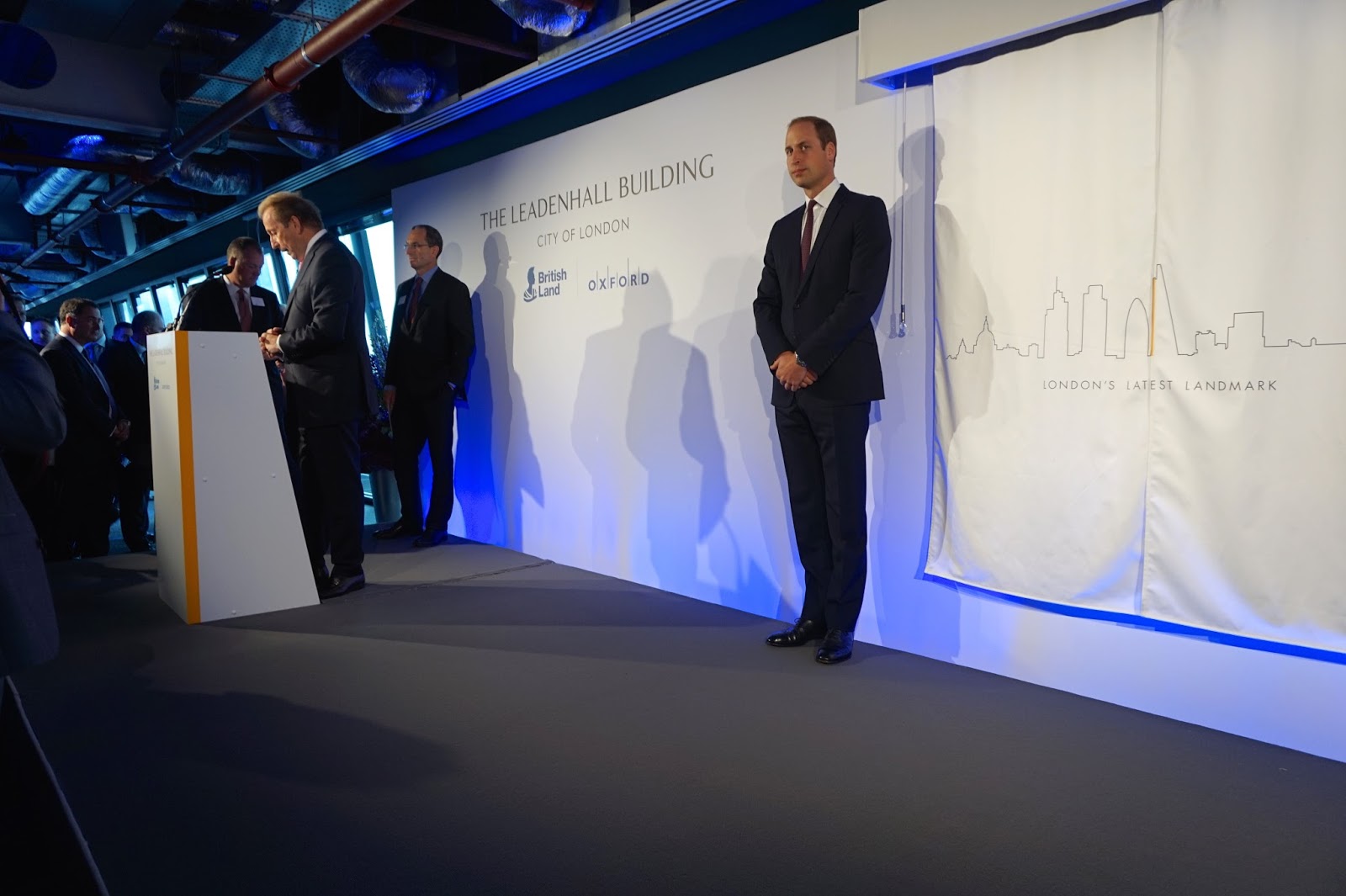 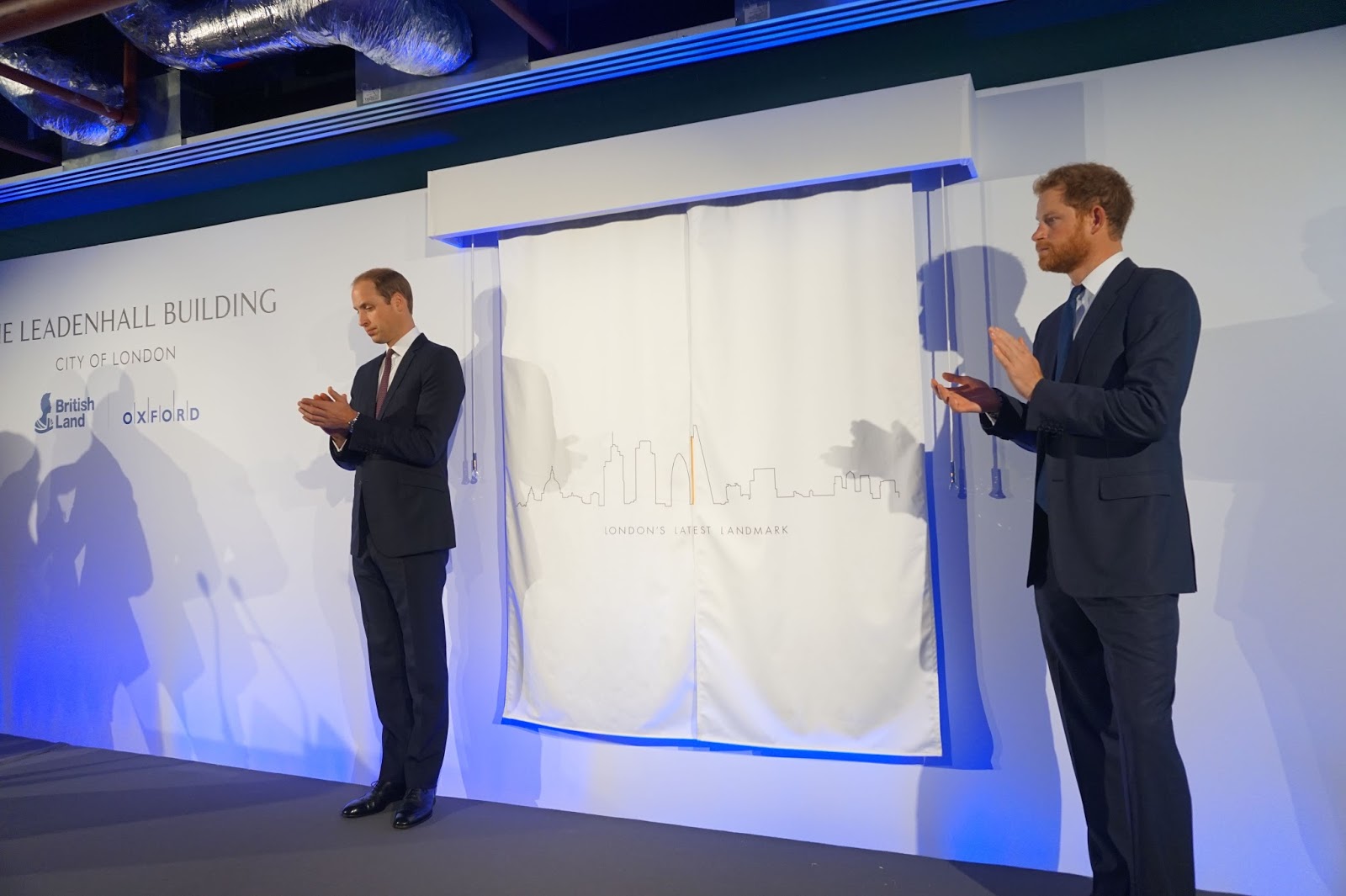 If you’re not already following me on Periscope my channel is @BoopFashionista and I hope you enjoy watching my broadcasts as much as I enjoy ‘scoping them!