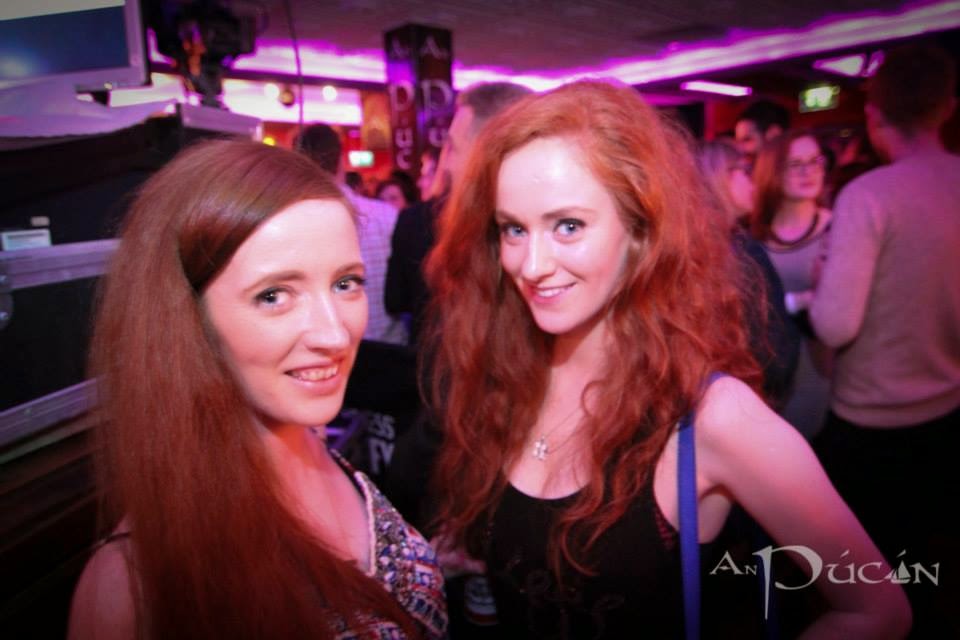 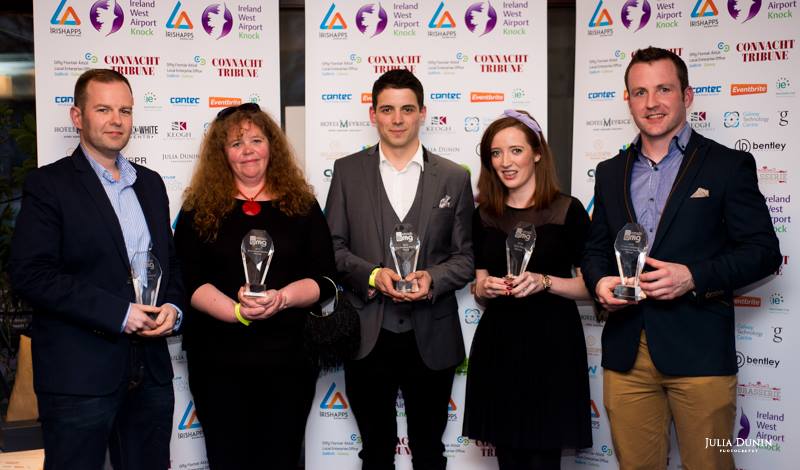 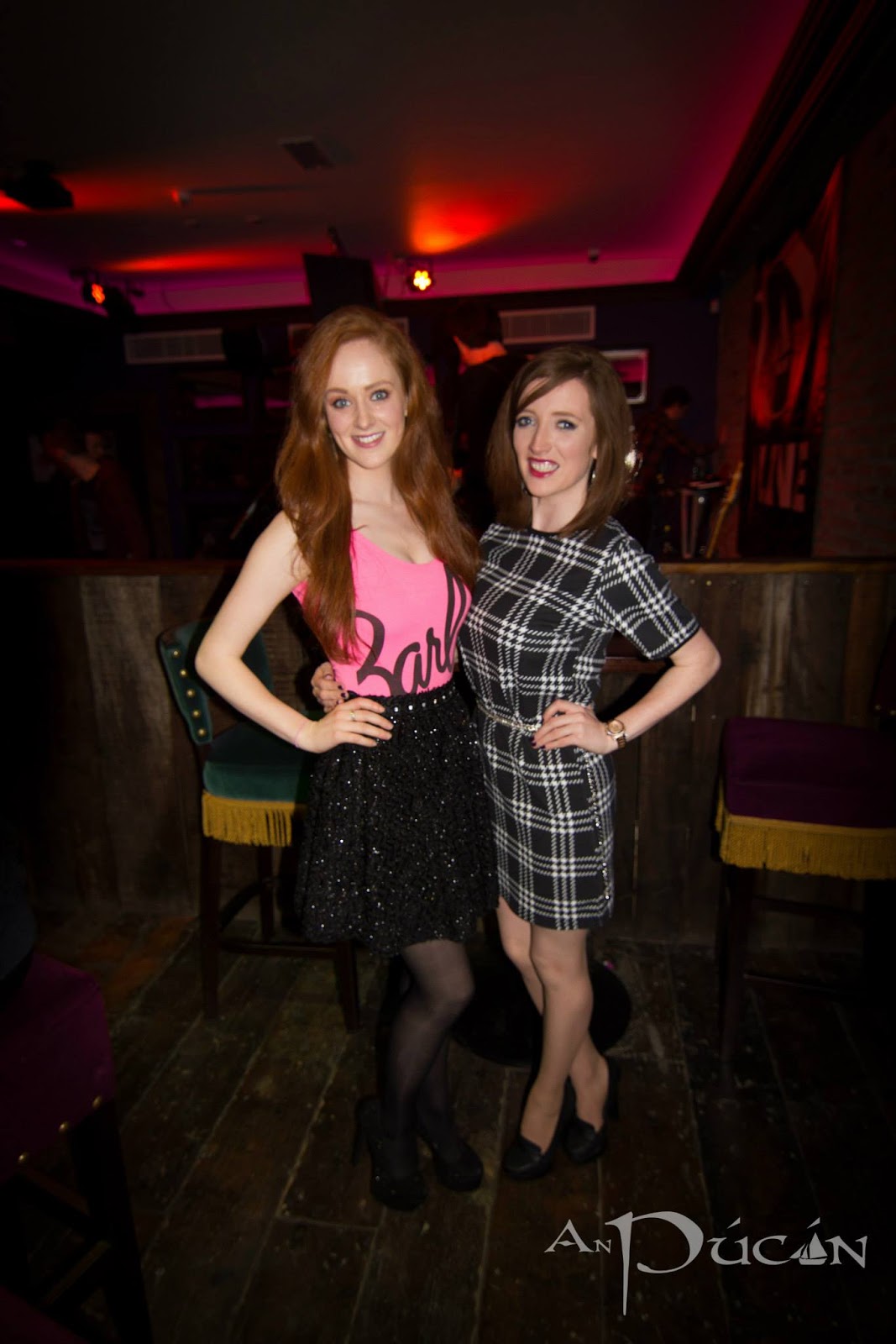 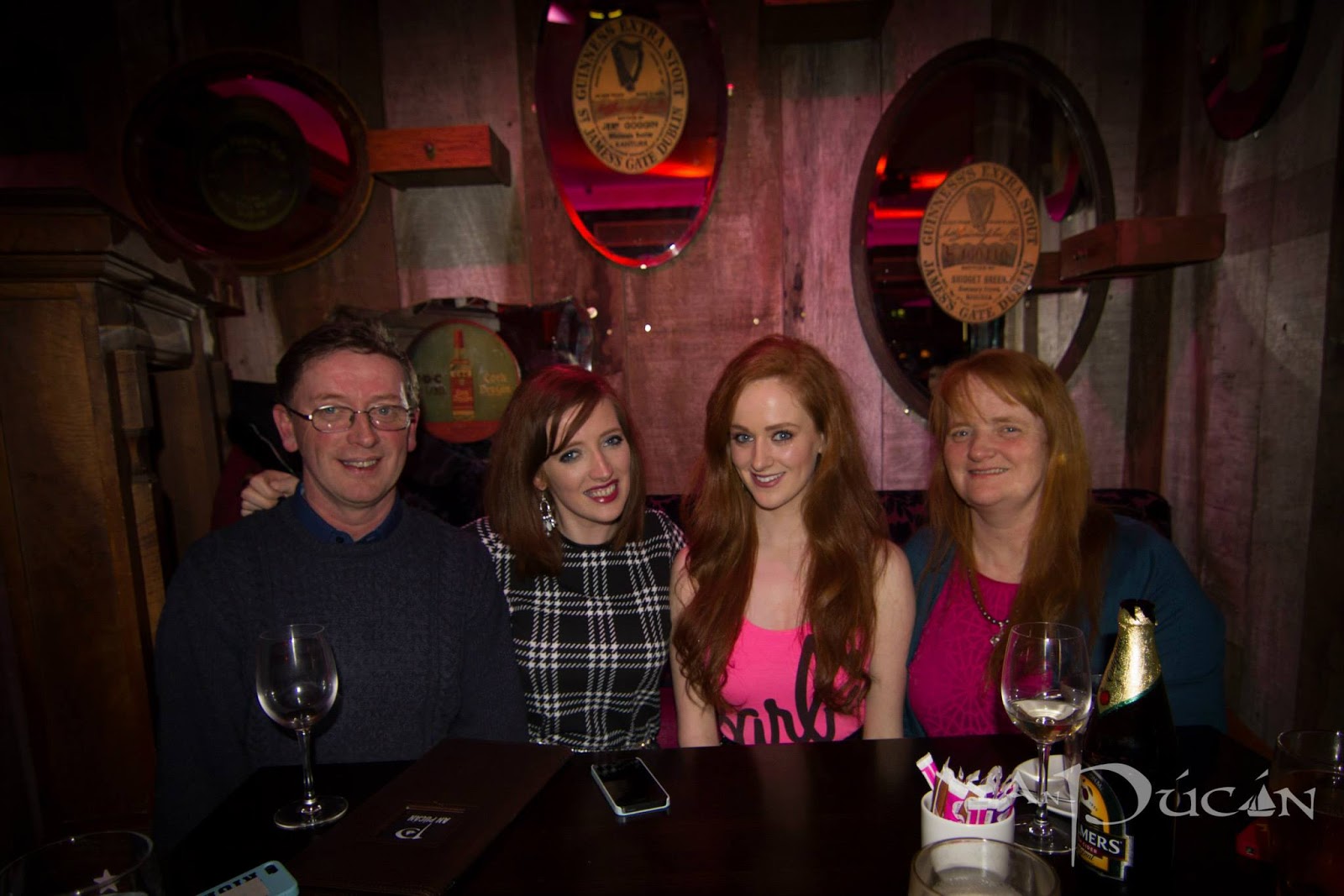 Guinness Amplify Secret Gig at An Púcán with Kodaline | Event