February 24, 2015
Last Saturday I was invited along to an exciting fashion bloggers photoshoot organised by the gorgeous Lubka Christova of the blog – Blagarka. One of the things I’m doing lots of London is saying ‘Yes‘! I think it’s one of the best ways to learn and develop especially in a new country, you need to get out there and say yes to the opportunities which come your way. Lubka had provided some exciting details before the event without giving away all of the surprises so I knew I was going to be in for a treat. There was a fantastic creative team on hand at the event and I really enjoyed meeting and networking with a new crew. Just “Click to View Post” under the image to continue reading and for more behind the scenes photos… 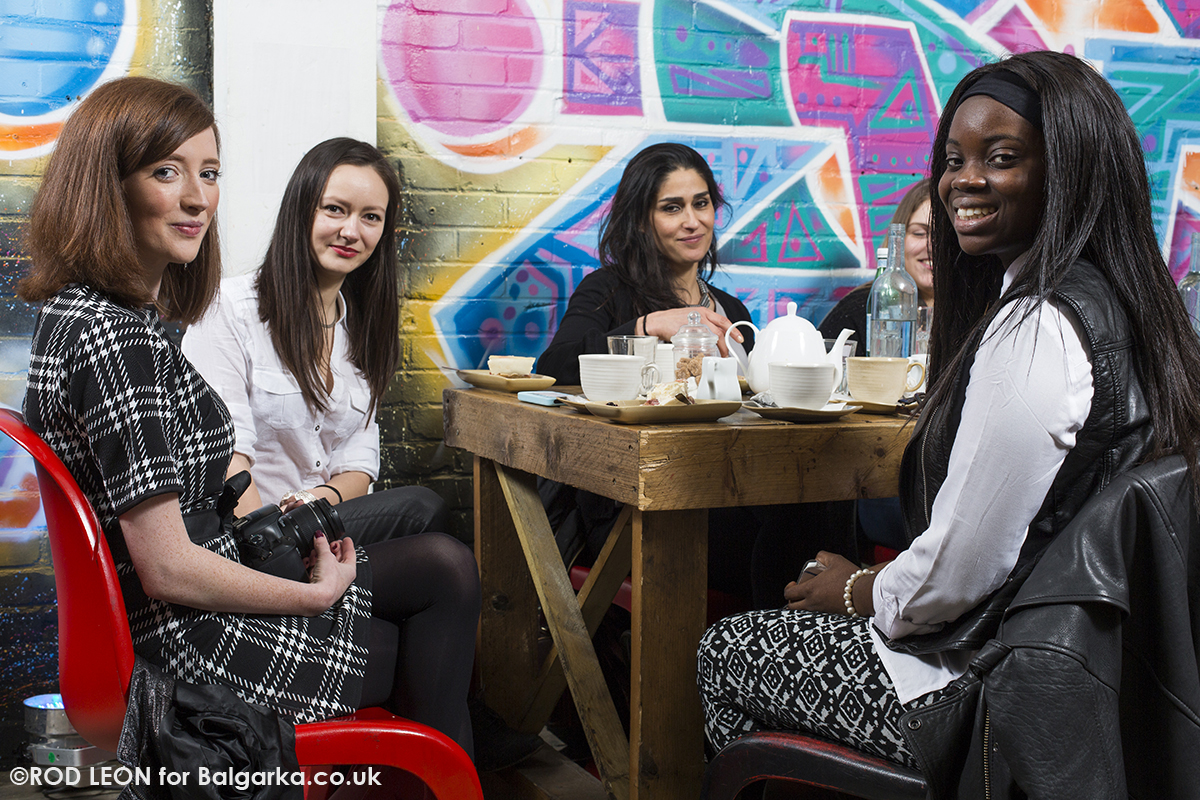 So off I went on my little adventure to Hackney Wick in East London on Saturday afternoon clutching onto the directions Lubka had sent me. It’s so funny I have no fear of going to a new location here in London whereas before I started blogging I used to really dislike going somewhere if I was unsure of the venue or didn’t know anyone else at the event. The venue for the shoot was Number 90 Bar which was a really cool urban bar and restaurant right on the canal front in Hackney. There was just such a great vibe from the place when we arrived, I really liked it. Lubka and the team had put in some epic preparation work in advance of the tea party and shoot and I really enjoyed looking at the Lookbooks she had prepared. This also gave me some inspiration for the photoshoot. We all chatted together and learned about each other’s backgrounds and business/blog motivation. 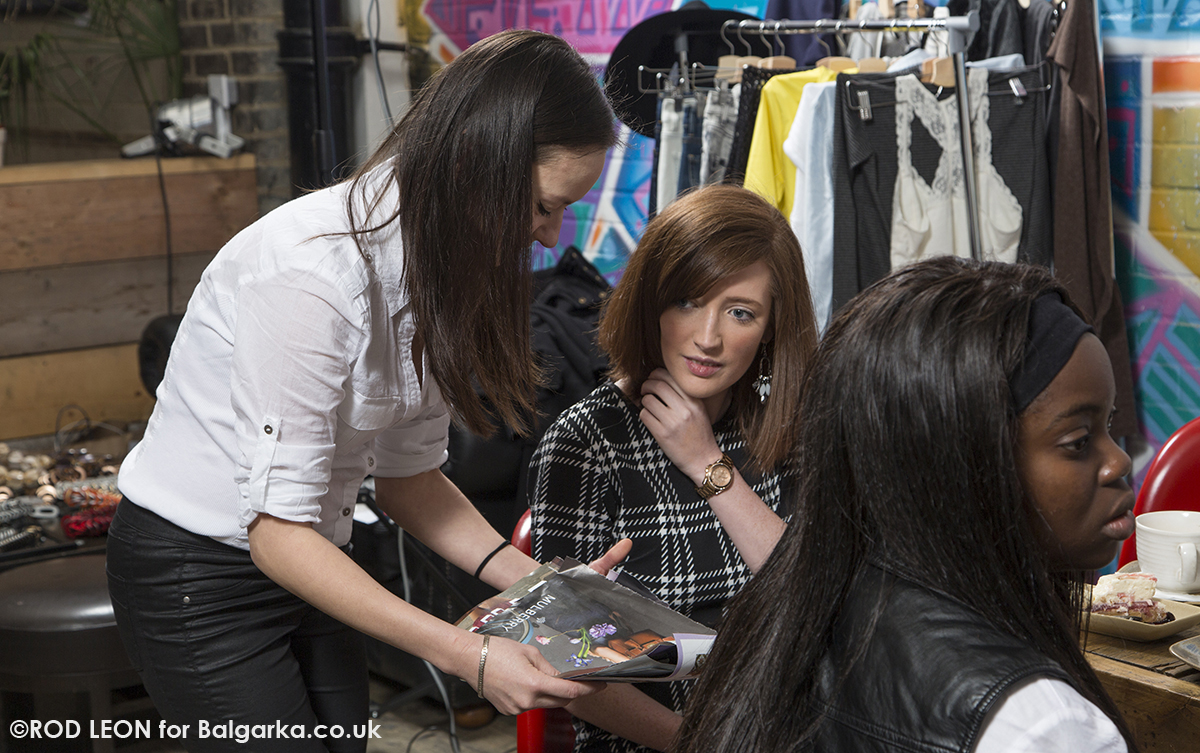 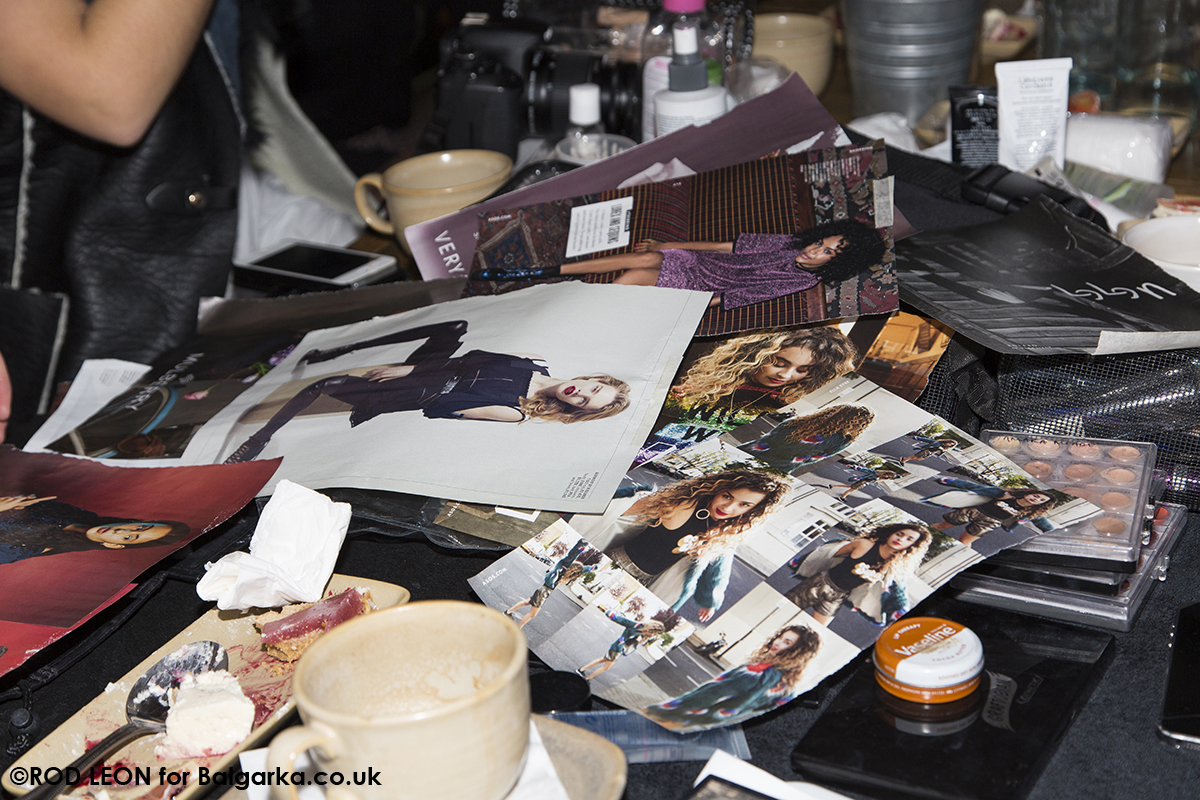 Soon enough it was time to indulge in the tea-party treats. I’ve become even more of a coffee addict (if that was even possible) since moving to London so it was really nice to sit down and relax and enjoy a nice cup of tea instead of a coffee-to-go. Over tea we got to chat with the brands which had come along for the photoshoot – Mae from ChopShopLDN and Moji Salehi from Mojiana. It was really interesting to hear their stories and network together. It was also a nice opportunity to chat to the other three bloggers who Lubka had invited along – Charlotte Crave Green Velvet, Jessica Look What I Got and Sam Beutifie. 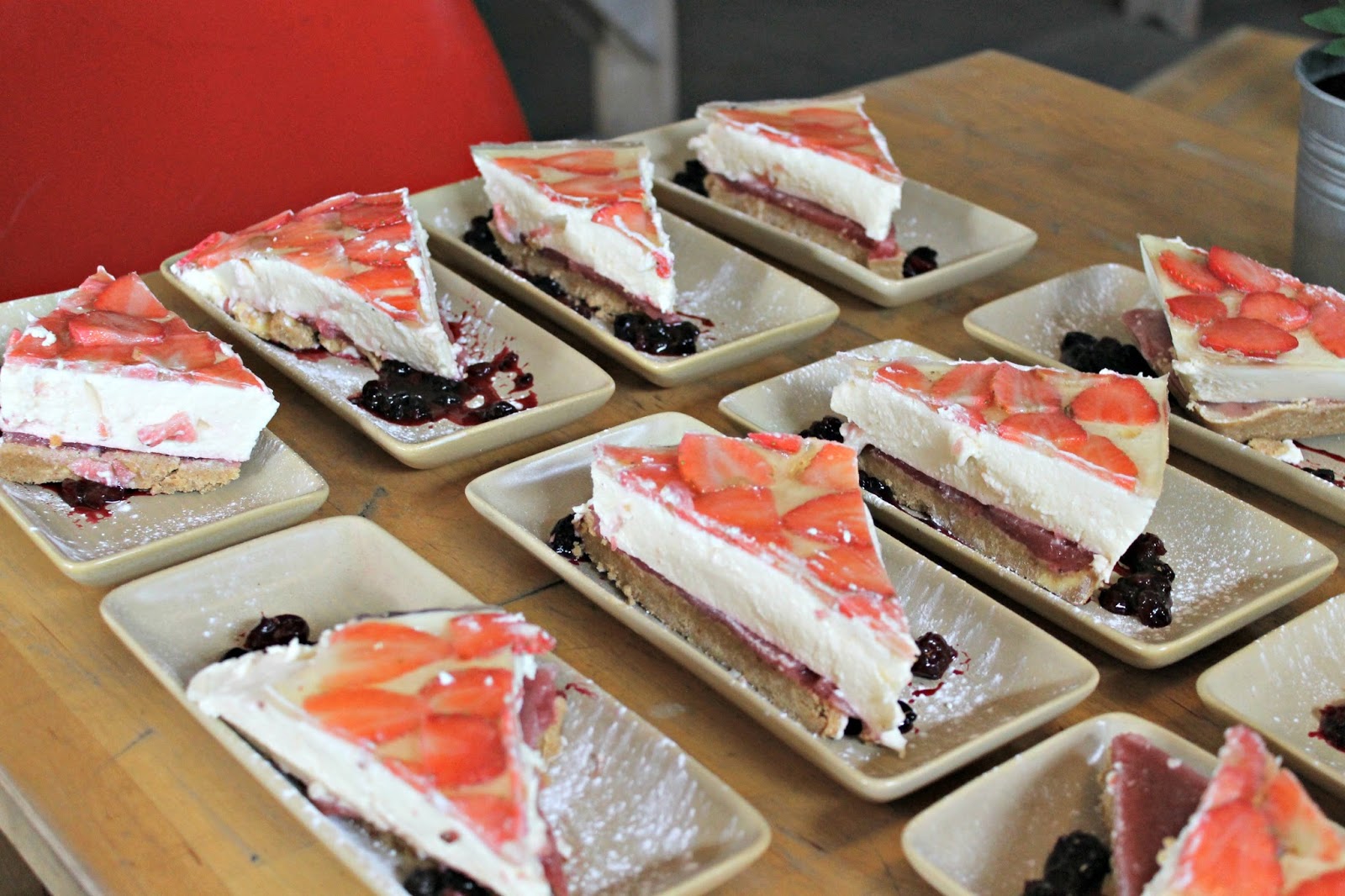 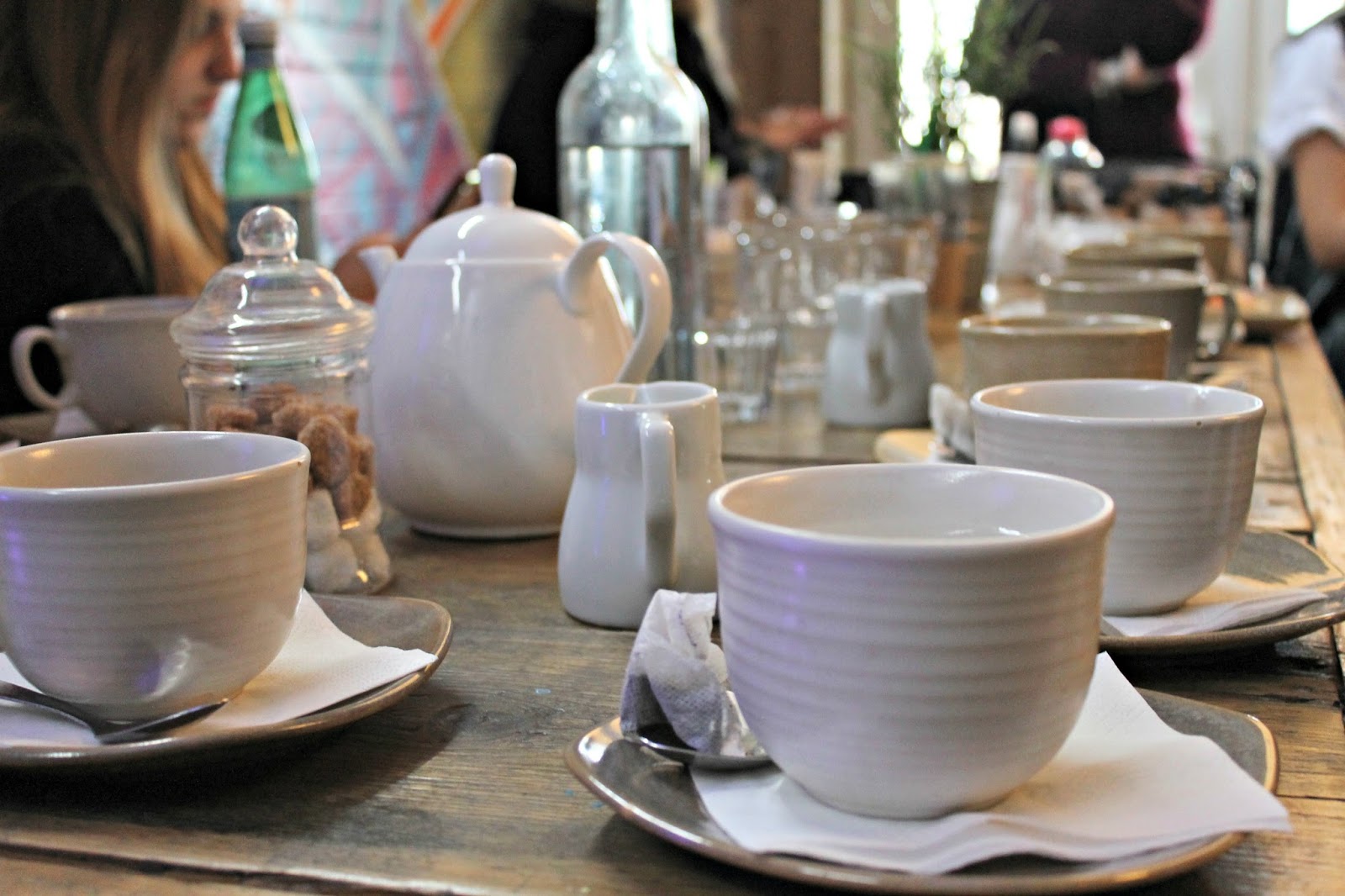 After this we each had our makeup done by the MUA team on hand Maria Johnson & Tamara Meade. I really liked my makeover, which you’ll see more of in the photoshoot blog post. 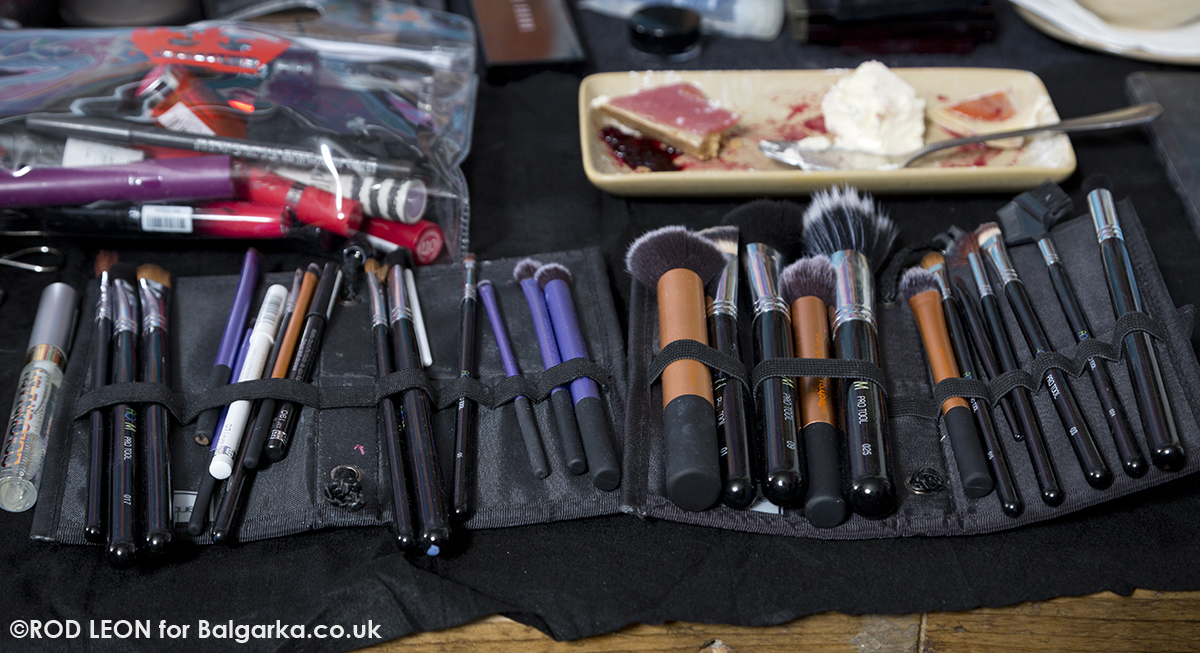 Before we met with the stylist Tish Strahan, Lubka revealed the second label which was being featured in the shoot, she had somehow managed to keep this under wraps until the big reveal. I was thrilled to find that it was – American Eagle Outfitters who have recently opened some new stores in the UK. I’ve been a fan of AEO since visiting the States a couple of times, it’s very Bec Boop style. 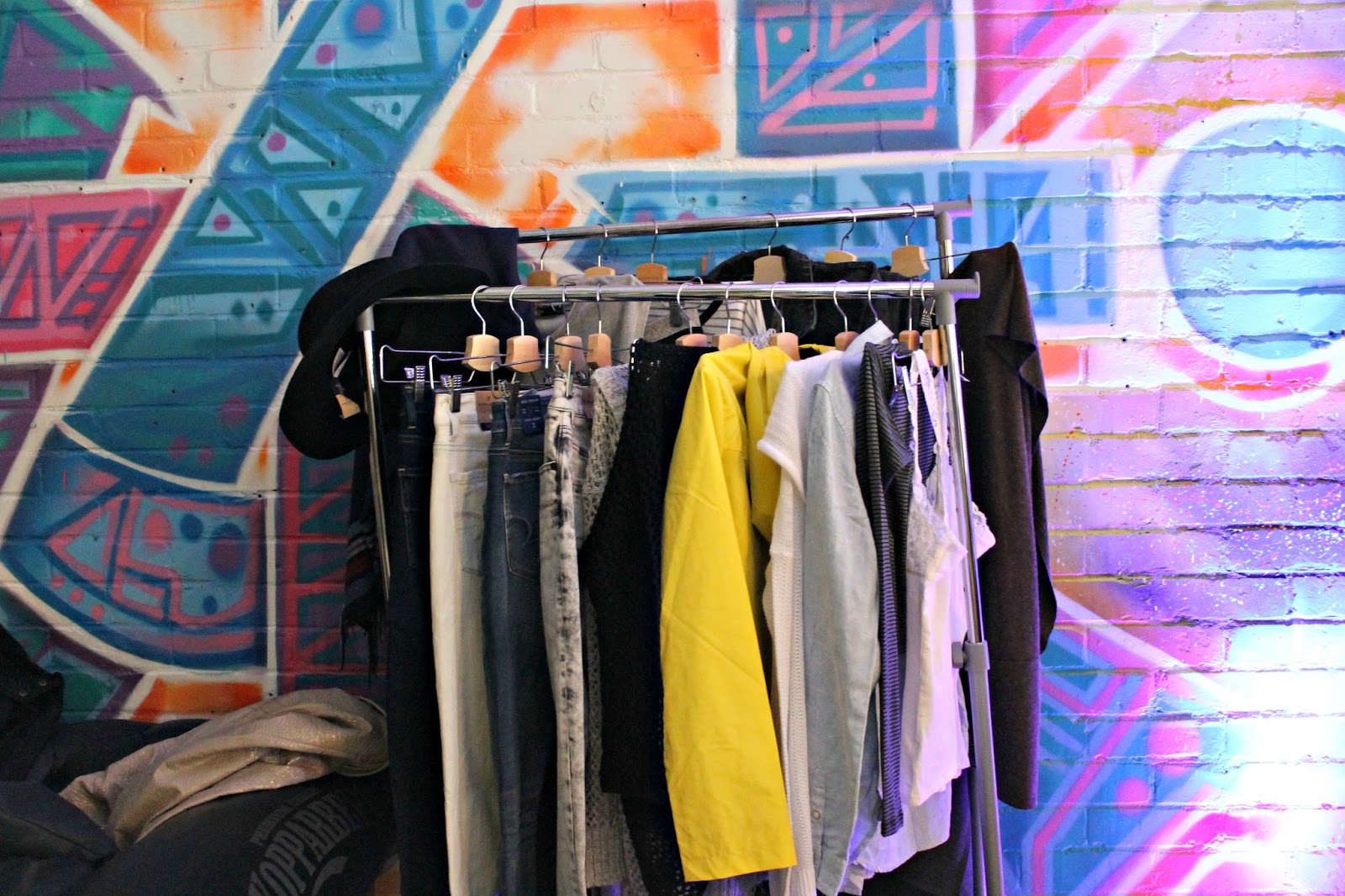 Then it was time for our individual photoshoots with Photographer – Rod Leon and style directing by Lubka. This was definitely one of the most fun shoots I’ve ever done, Rod was such a pleasure to shoot with and had me feeling like a pro withing seconds of shooting…LOL! I’m really looking forward to sharing the outfit post with you later in the week although you might have spotted little previews on the Bec Boop Instagram or Facebook page since the weekend.
Thanks so much to Lubka for inviting me along, I’m loving meeting so many new people with similar interests. It’s a great way to broaden my network here in London and it was such a fun way to spend my Saturday 🙂 Head over and read her blog post about the tea party too for more behind the scenes photos.
As always, I’d love to hear from you in the comments below, let me know if you’ve had a chance to check out any of the brands which were featured 🙂
Connect with Bec Boop 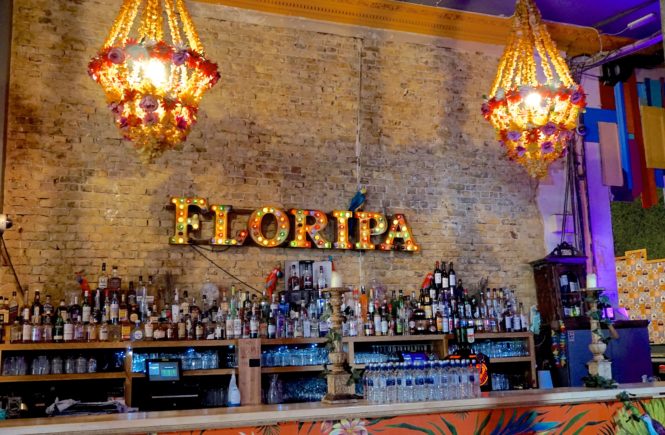 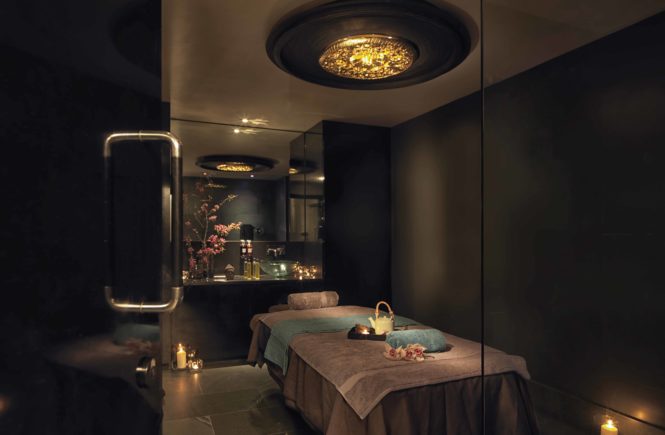 THE MAY FAIR HOTEL SPA EVENING WITH SPASEEKERS