June 30, 2015
If you’re following Bec Boop on Instagram you will know that my sister visited me in London last week (and that OMG we seen Taylor Swift perform in Hyde Park!!). Well when Stephanie arrived Thursday night I informed her of our busy itinerary – we were starting the weekend on a tour of London with a difference – the London Duck Tours*. 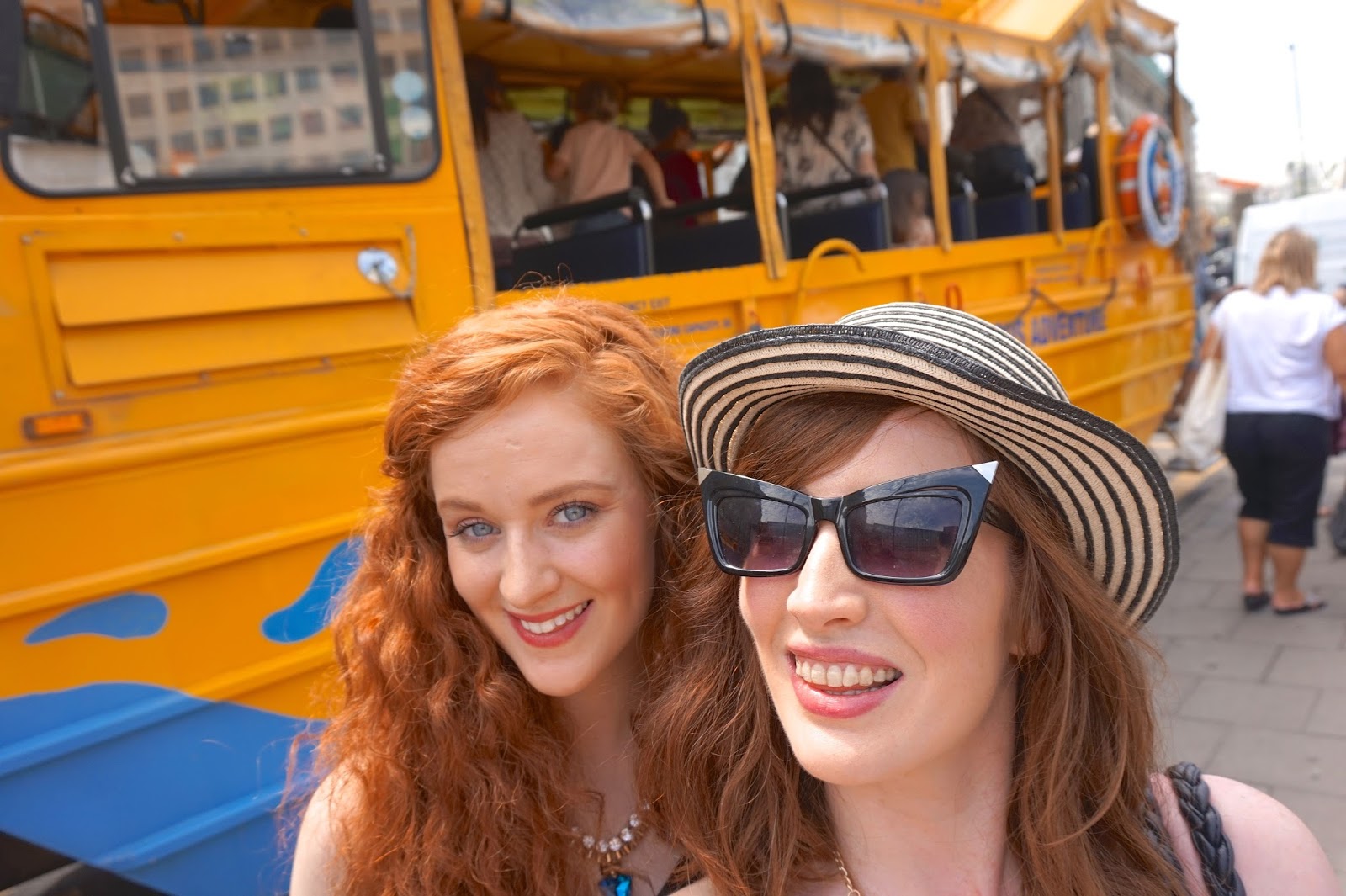 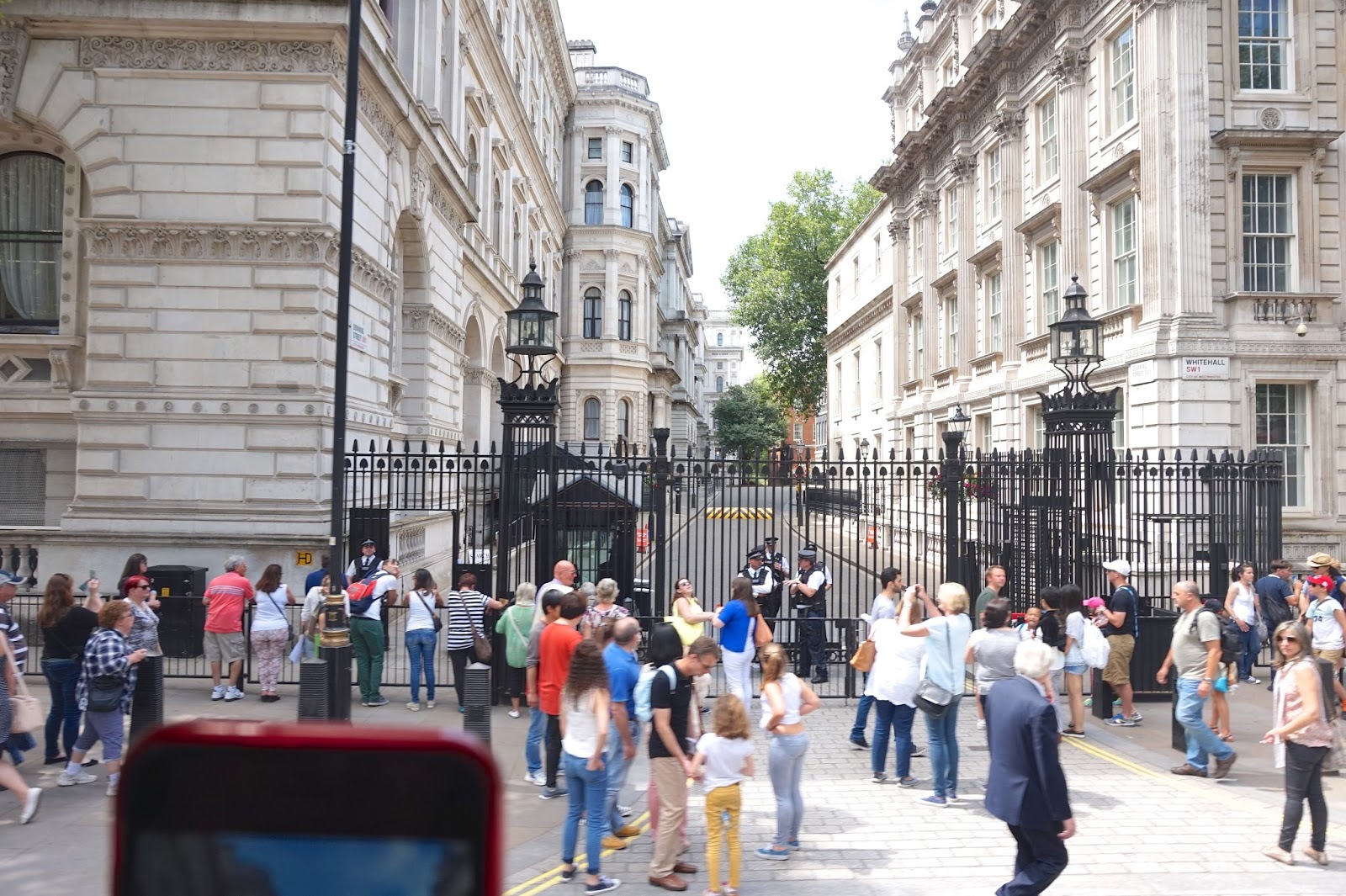 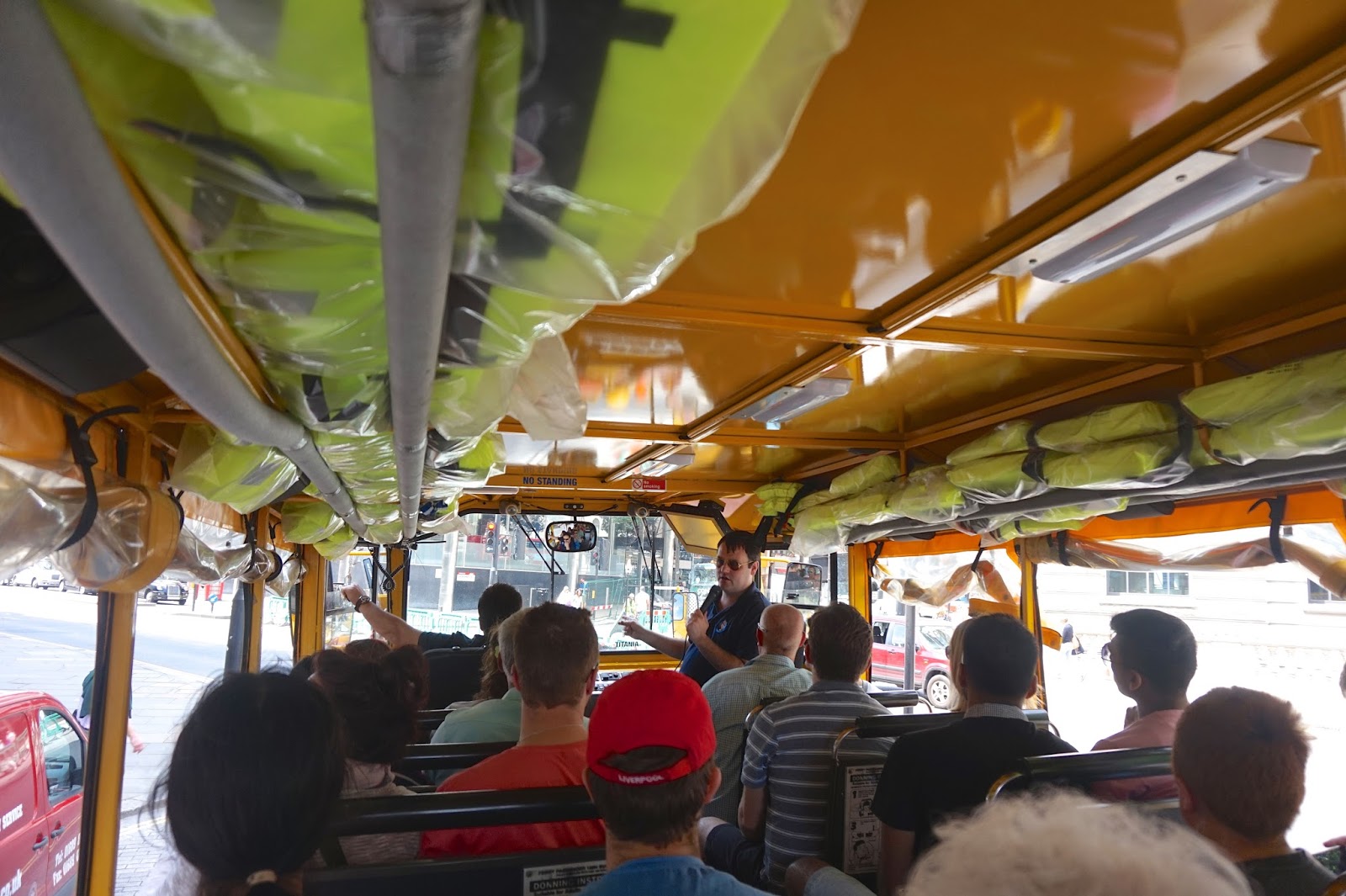 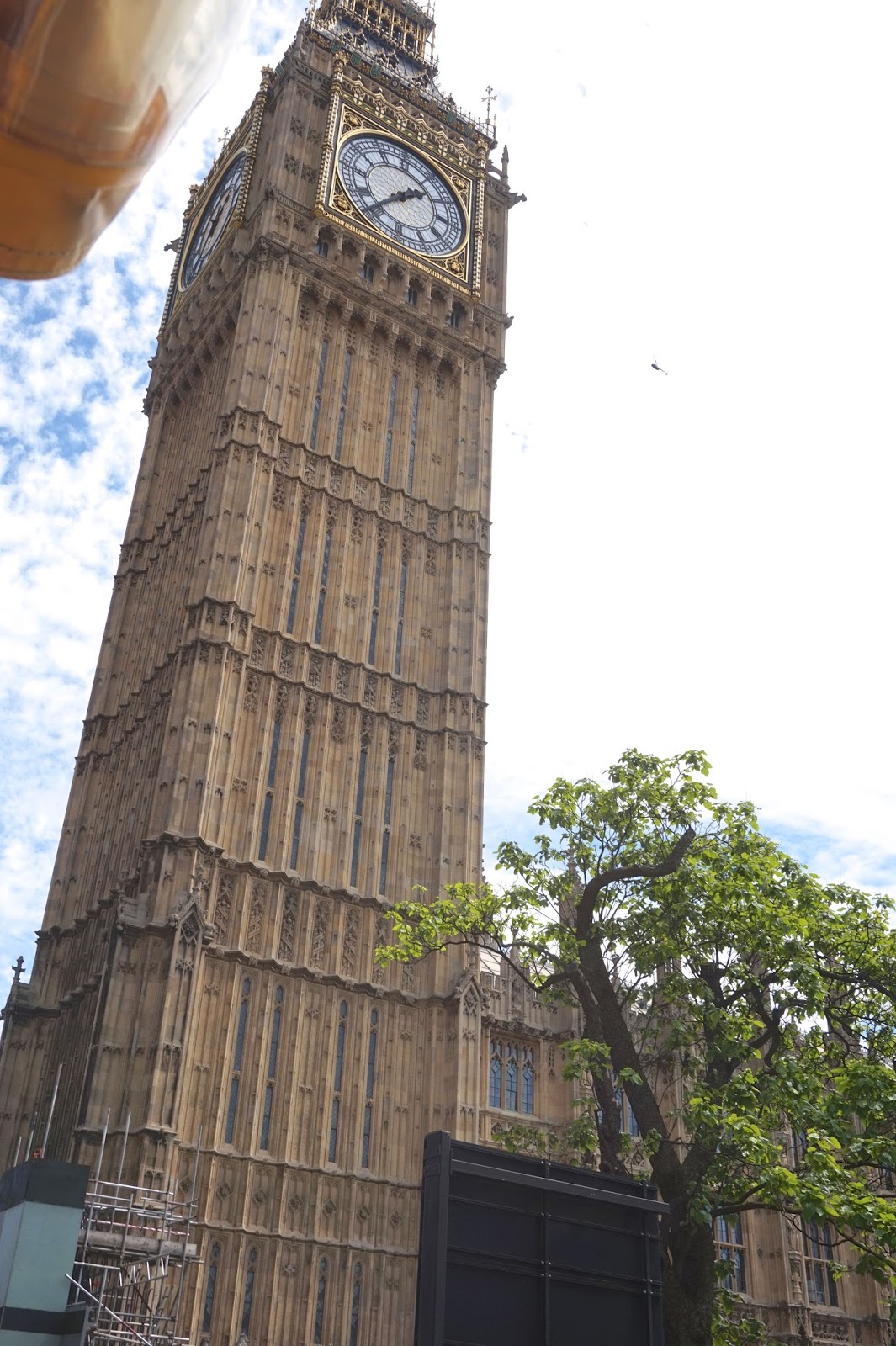 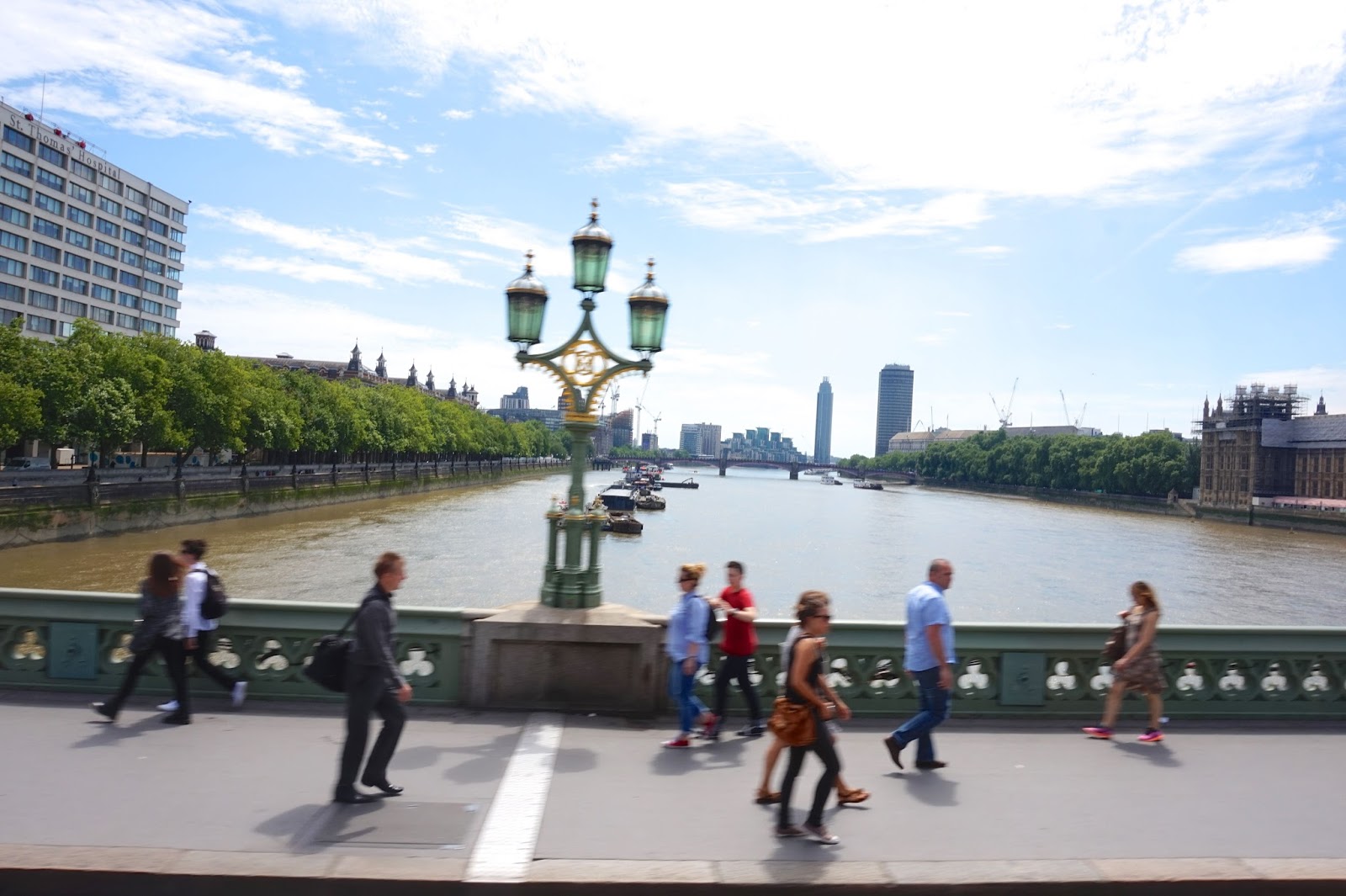 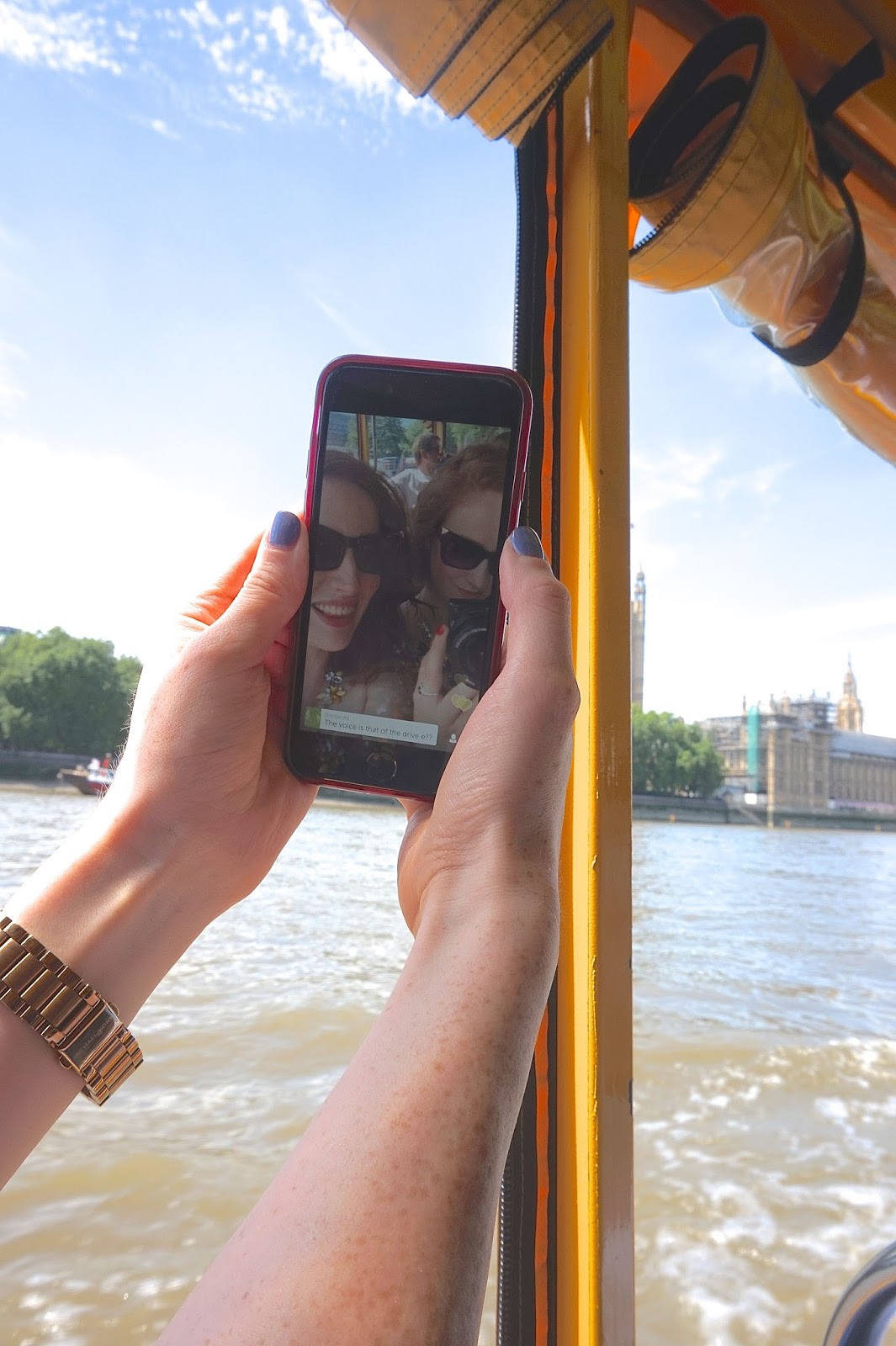 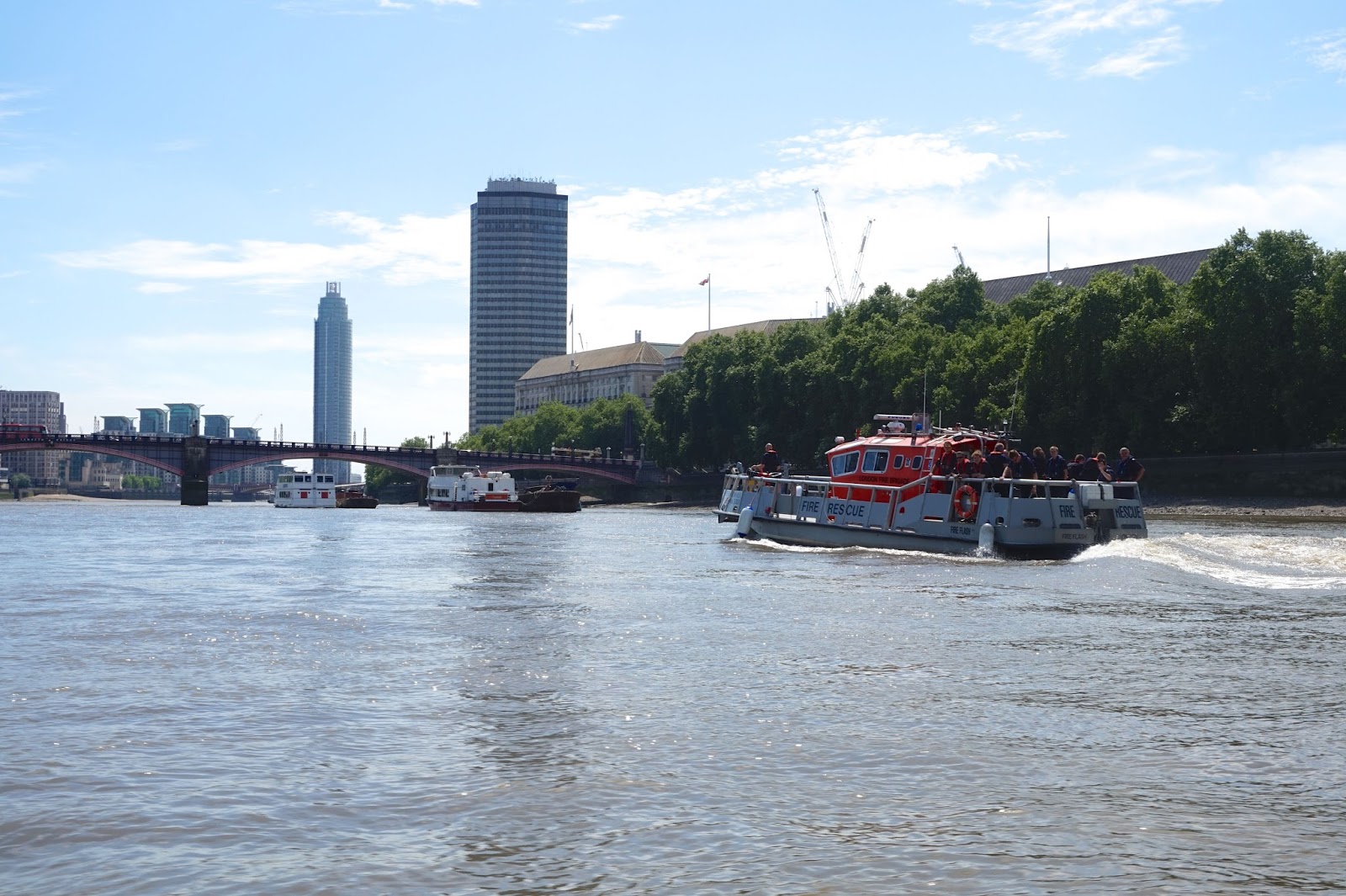 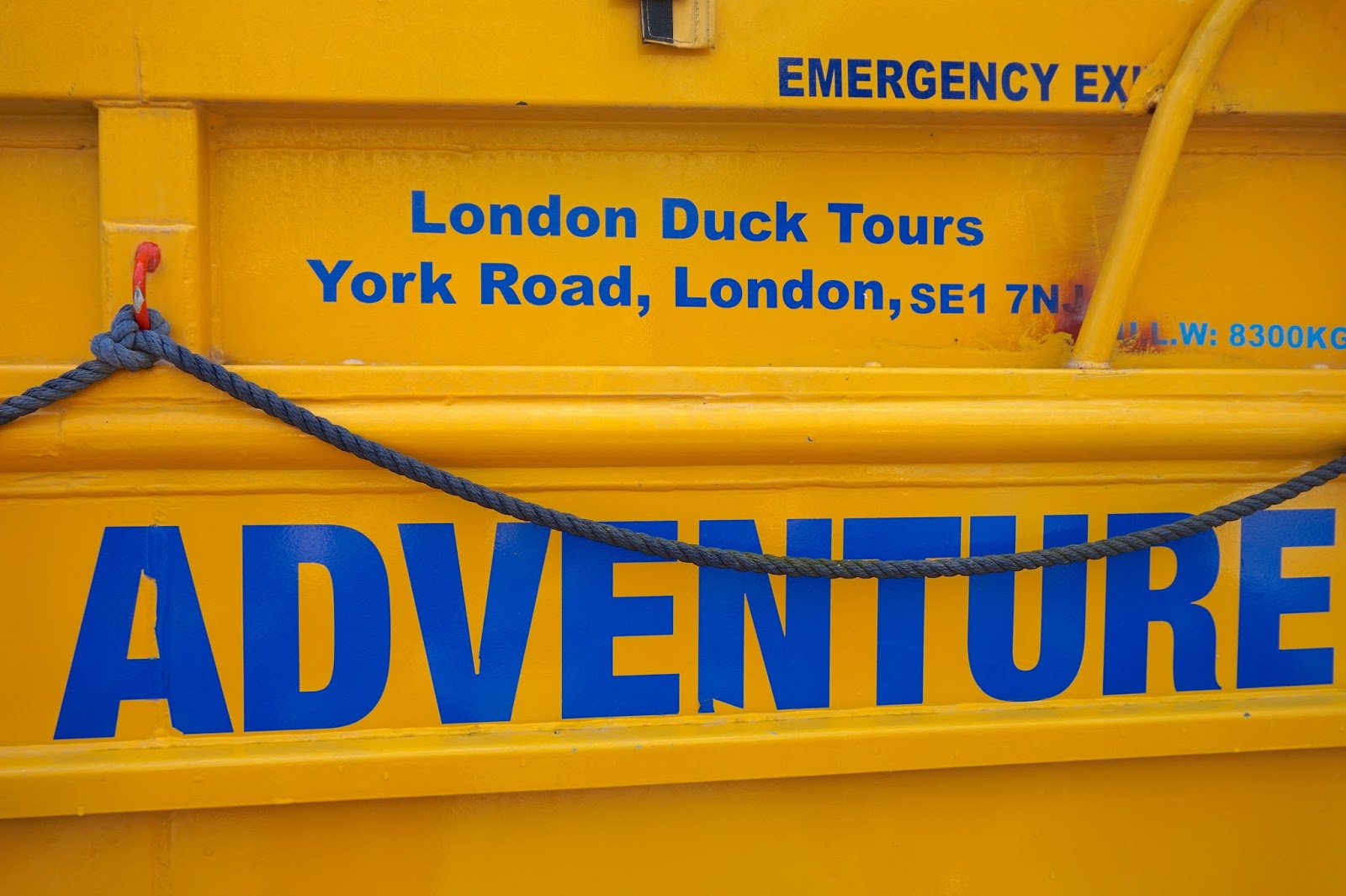 This isn’t your average London tour! With the London Duck Tours you have an opportunity to see some of London’s best attractions from the road and also from the river! The fun yellow duck pulled up, within very close proximity of the London Eye and we all hopped aboard. Not before a quick selfie ‘QUACK!’ The vehicle travels around London city with a tour-guide commentating with good humour. Before long it makes it’s way down to the River Thames and next thing you know you’re afloat on the River! I’ll admit I was a little scared at the actual splash but it was fine, nothing to be scared about. We had a lot of fun and didn’t get as soaked as we expected! I broadcasted a lot of the tour live on my Periscope channel (@BoopFashionista) and a lot of the questions that came up concerned the vehicle. They were originally used in WW2 but have been re-built from scratch to adhere to the strict safety rules. My sister Stephanie shared her thoughts on the tour too, telling me, “I thought it was a super interactive and fun way to see the city.”
The London Duck Tours run most days with adult tickets from £24 and child tickets from £16. We were lucky that London was having a heatwave when we did the tour however I don’t think a bit of rain would ruin your experience as the vehicle is pretty much covered. 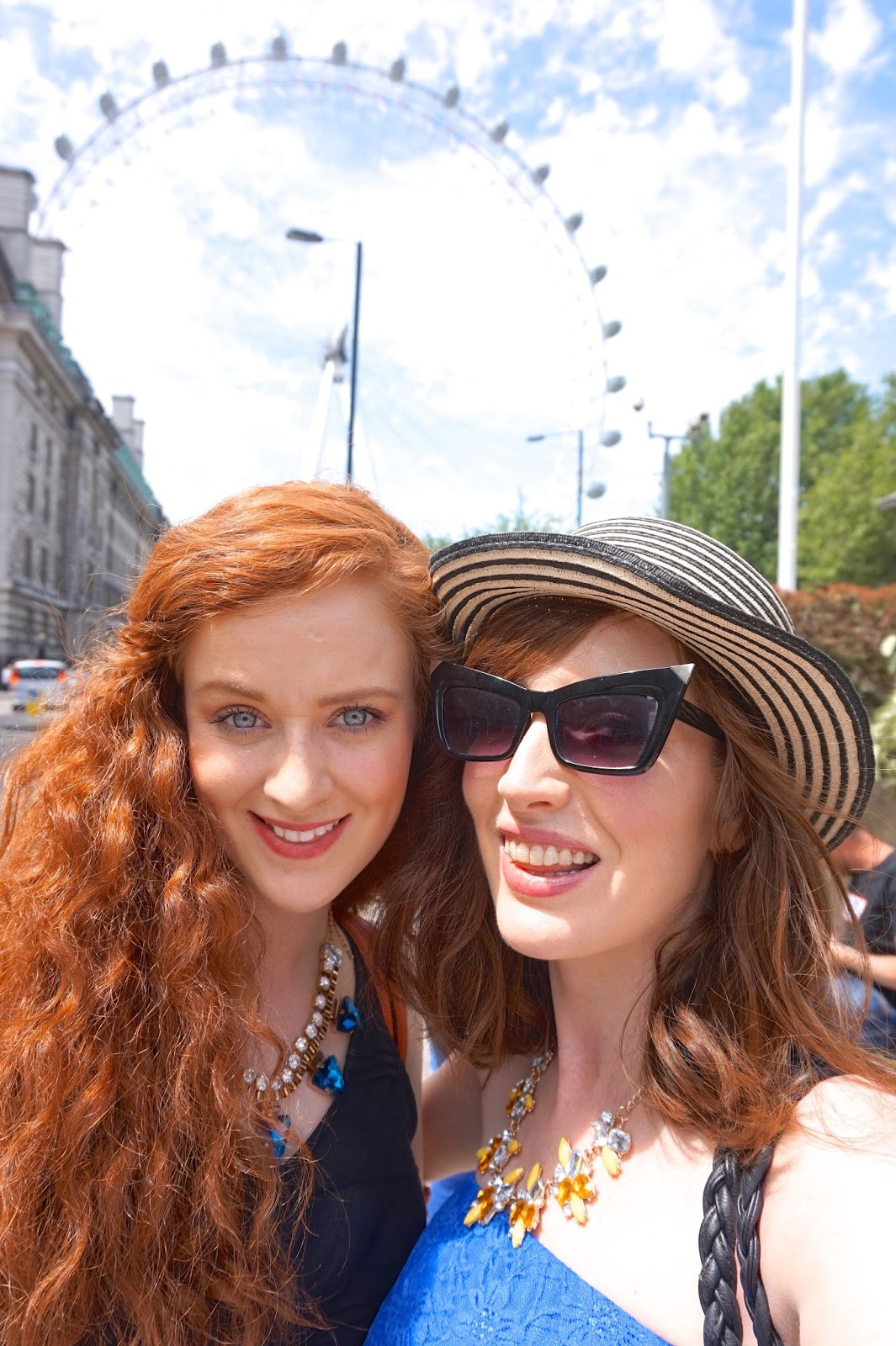 Have you ever seen the city on a duck tour??
Connect with Bec Boop