September 7, 2013
Happy Saturday lovelies! Here is a really quick beauty blast featuring a review of the Oriflame 2FX Mascara which I received at the Oriflame Dublin Beauty Bloggers Event. Apologies in advance about my eyebrow situation in the above images I was booked in for a brow tint and shape today but was eager to get the post up before that. 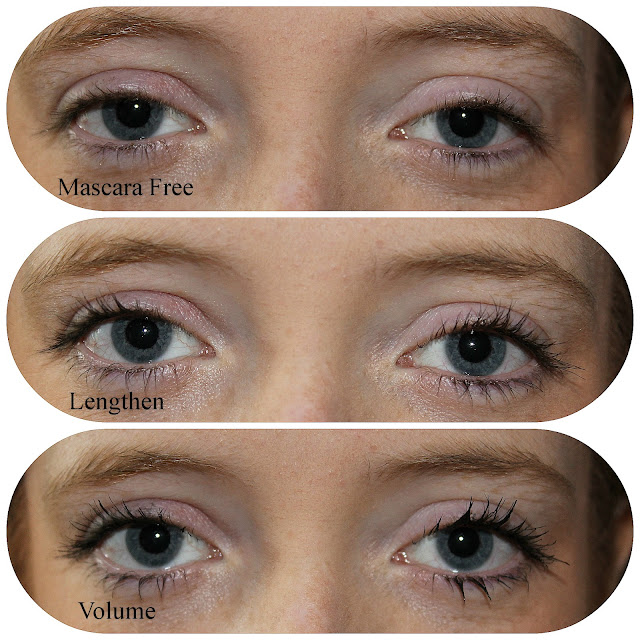 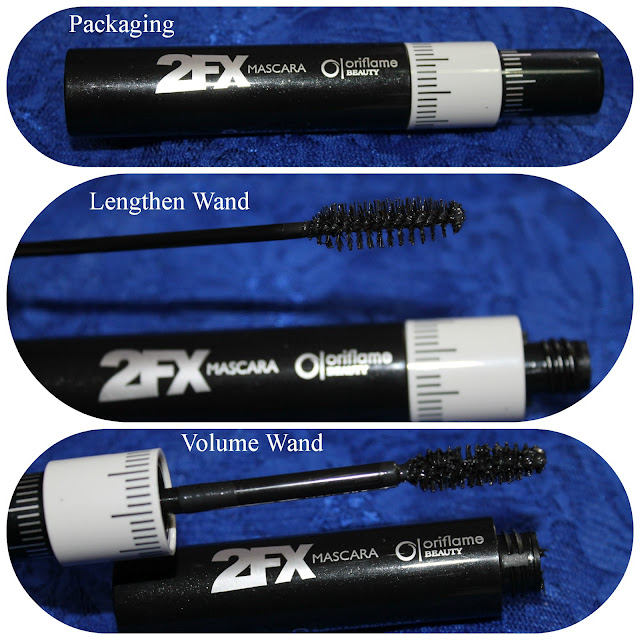 Of the products I received at this event, the 2FX mascara was definitely the one I was most looking forward to trying. I have never seen a mascara like this before – it offers 2 effects in the one product. Using the wand with the black lid gives you the lengthen effect and by using the white cap this enables the volumising effect. It sounds like it would be a great day-to-night mascara and a handbag necessity.
I loved the lengthen effect. The image above shows it after a one coat application and I did end up applying a couple more coats to get the desired effect. This is a perfect day-time look mascara as it is not too volumising and it would be one I would wear to the office. Then I tried the volumising effect on top of the lengthening coats which I had already applied. I was disappointed to see that this clumped straight away as you can see from my left eye in the above image. I also found out that it is not very quick-drying as I blinked and ended up with all the mascara under my eyes. Not good!! I did like the shade of black and the mascara was quite long lasting.
So there’s the verdict, I wouldn’t bin it as I did like the first effect but I was not too impressed by the volumising effect.
Have you tried this mascara or any other double effect mascaras?
What did you think?