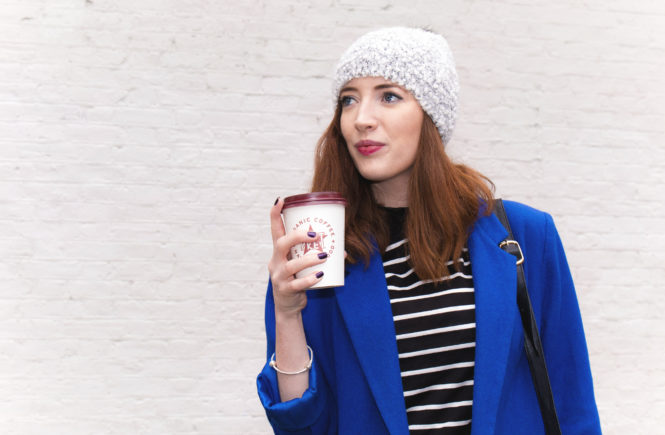 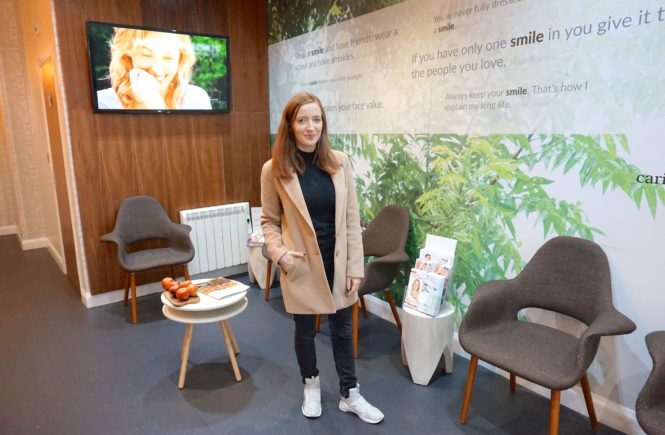 NEXT STAGE OF MY DENTAL JOURNEY 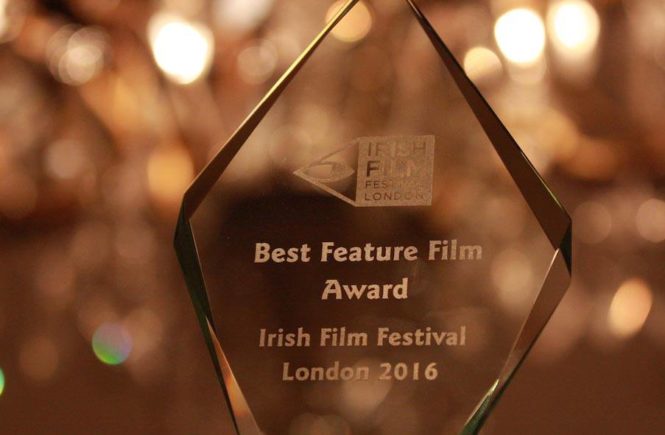