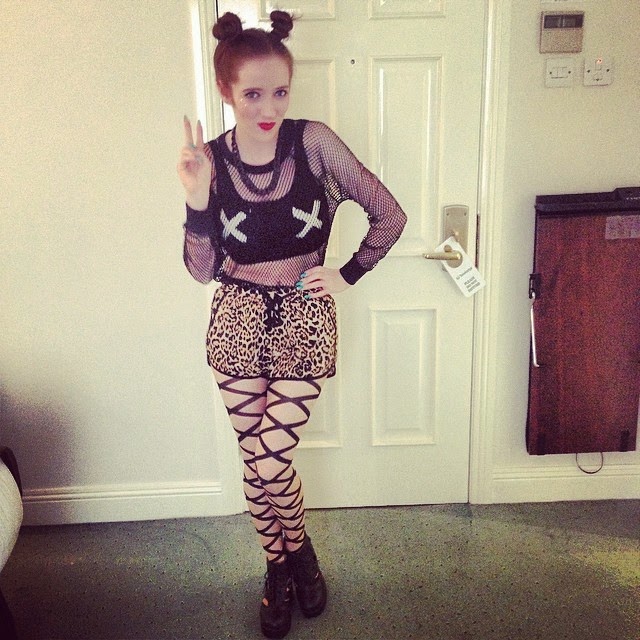 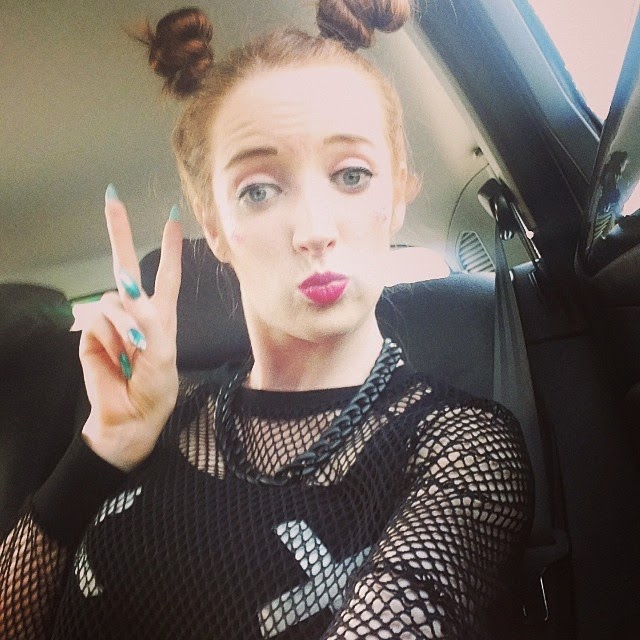 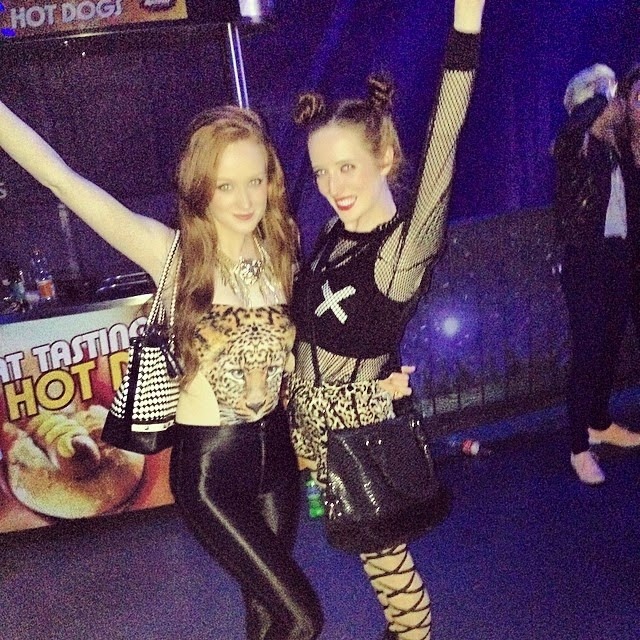 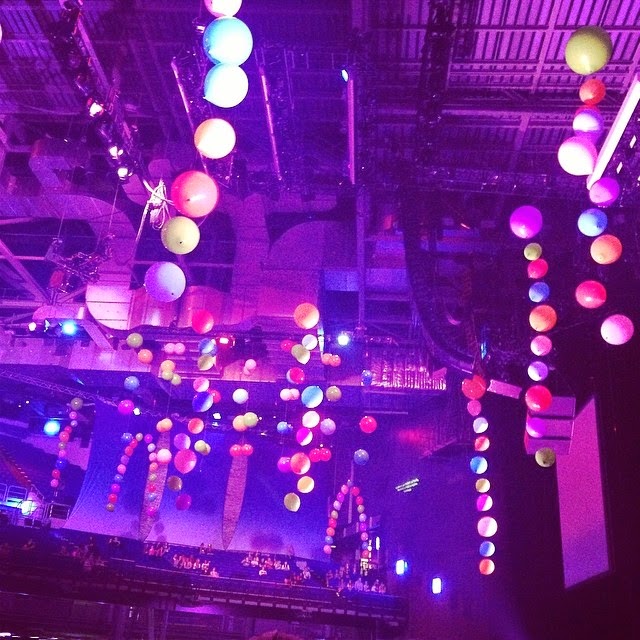 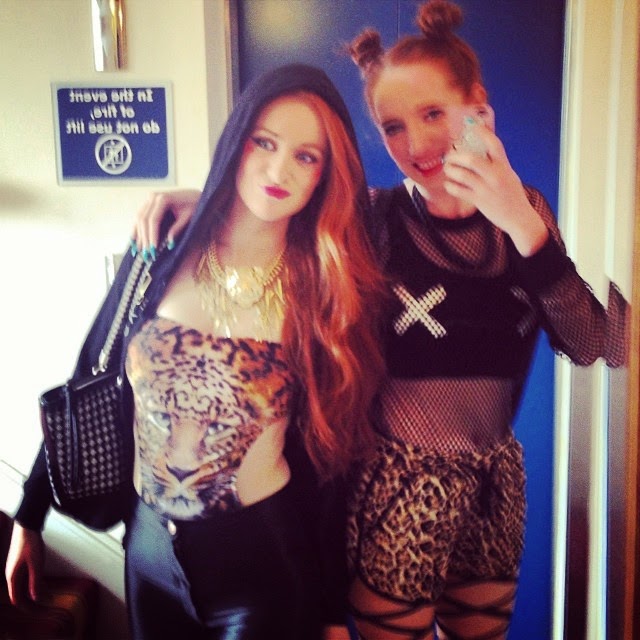 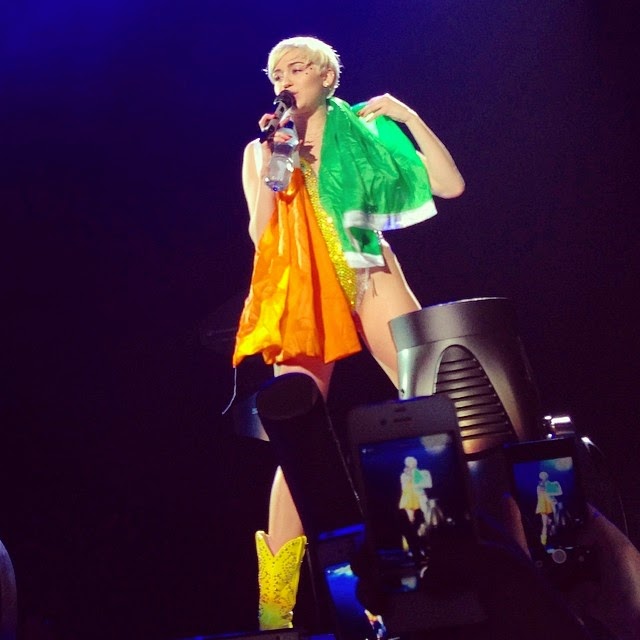 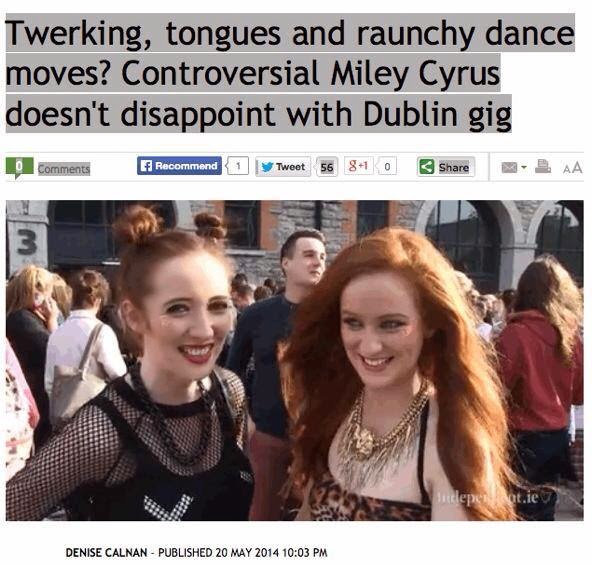 Monday at the Galway Races | Outfit