The Carrie Diaries is a new show which I am obsessed with at the moment! Based on the early life of Sex and the City star Carrie Bradshaw and set in the 1980’s in New York I had decided I would love this show before I had even heard that the producers were none other than Gossip Girl producers Josh Schwartz and Stephanie Savage. (Gossip Girl is my number one favourite tv series so expect some GG related posts in the future 😉 xoxo)

I was a bit apprehensive about the series styling/fashion given that it is set in an earlier decade however I have been wowed in every episode and wish I had a wardrobe like the young Carrie Bradshaw! Let’s take a quick look at some of the killer hairstyles from this series. 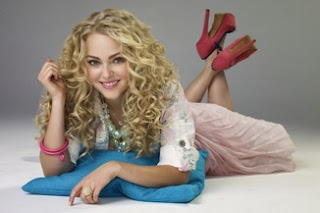 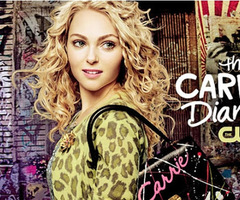 1. Carrie’s hair is big bouncy and blonde just as we would expect given what the gorgeous SJP presented us with over the years. 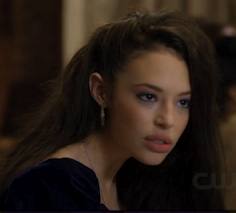 2. Donna LaDonna rocks the crimped hair look. I wonder could this become a trend again? Let me know what you think. She is also a fan of big quiffs and side braids. 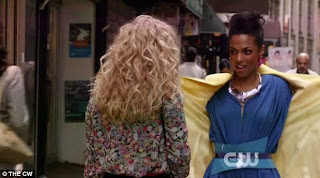 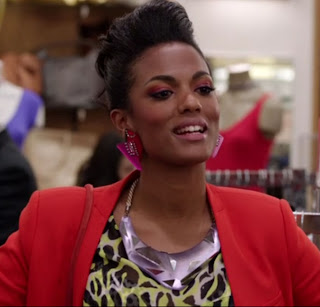 3. Larissa Loughlin as style editor at Interview Magazine is another trend-setter when it comes to hair. She usually has her hair pinned up or in a high quiff. 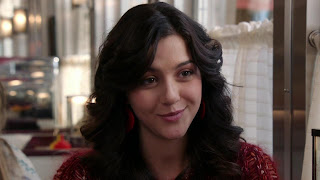 4. Maggie Landers reminds me of a less privileged Blair Wladorf. Her hairstyle is similar with long loose waves much tamer than her best friend Carrie’s hair.